I like, no, I love the names we chose for our boys. Toby, Rory, Henry – my favourite names and they all just go with each other.

The boys all share a middle name which was a tradition we started with Toby. Matt’s maternal grandparents had girls so their beautiful surname had no boys to carry it on.

We chose to carry it on as a middle name, just like my paternal grandad’s family did with an obscure name that has been passed down the line (Toby also has that as a middle name!).

I digress – the beautiful not quite lost name that the boys all share as a second middle name is STORMES.

What a fabulous name? It is beautiful, unusual and so very special – just like our little family. 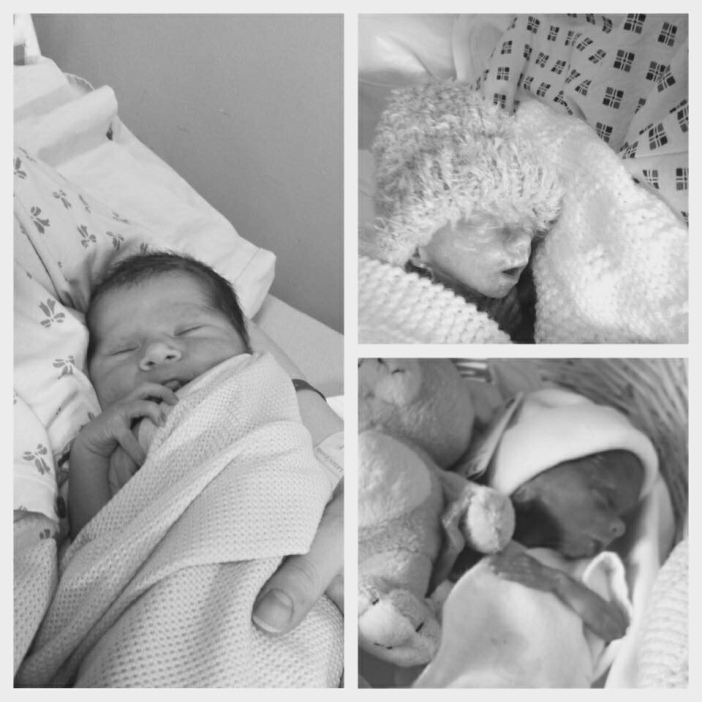 I am their mother, nothing more to say. 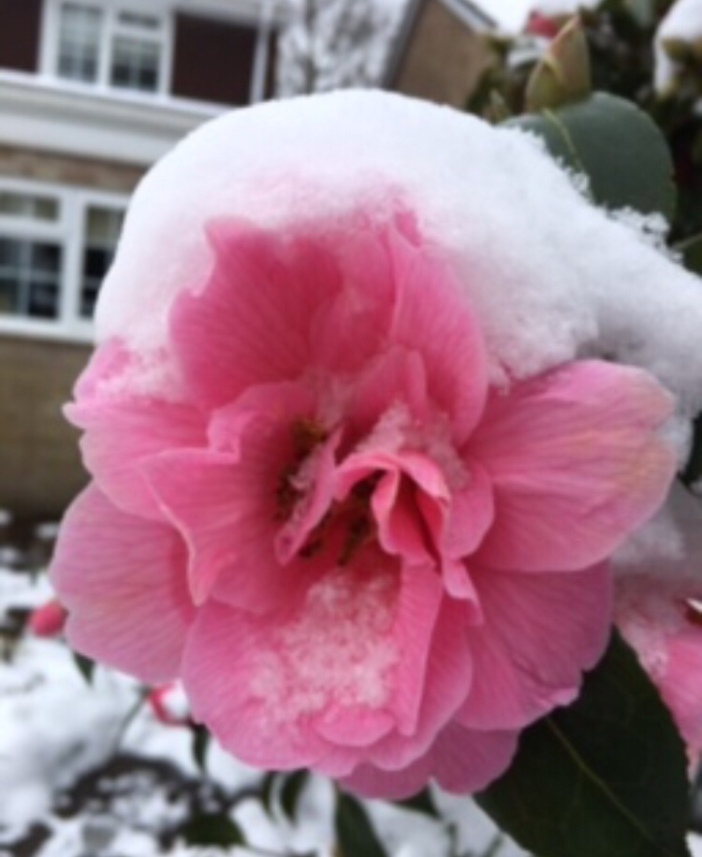 Never have I felt so isolated after losing Rory.

When a new baby is born you can’t move for well-wishers and visitors, people stopping you to peer into the pram and coo over your baby, baby groups, coffee meet ups, friends – lots of friends.

When your baby dies there are fewer people around, nobody wants to be around the people facing the unspeakable, there is no pram to push, no baby groups to go to and coffee meet ups are awkward and laced with tears. You lose friends, lots of friends.

I take responsibility for some of the isolation. Some days I wasn’t up for mixing with others, some days I couldn’t face meeting up with friends who had more than one child – I certainly didn’t want to meet up with those who had a baby or were pregnant.

2017 was a bumper year for losing friends. I think it was a mixture of being on different paths and us losing patience with those who weren’t there when we needed them. It felt refreshing to be the ones in control and walking away rather than being abandoned.

When I lost Rory I found solace in the loss community but when I lost Henry I couldn’t cope with the bumps and babies in that group of friends. Why did their baby get to stay? Where did I do wrong?

Again I lost so many friends, my pain was too much for some and some just really annoyed me. Whilst I have worked hard not to feel isolated in the normal world, the isolation I feel in the loss world is real and sometimes it really fucking hurts.

Isolation sucks and all we need is people to reach out, people to keep asking if we want to join them, people to have a little bit of patience and compassion – now much really.

Climbing up a slide* isn’t very graceful and it takes effort to get to the top. Grief for me hasn’t always been graceful. It has been angry, painful and downright frustrating at times. The steps are easier if course and they get you to the top faster. For me, finding some grace at the top of the slide took time and it was hard work, others find the steps with ease. We all get there in the end and we all strive to carry our grief with grace.

*This post is not endorsing slide climbing. I am one of ‘those’ parents who detests children climbing up slides 🤣

I have always been a bit anxious. I remember watching something about earthquakes as a child and going to bed worrying that there would be an earthquake. I recall being so upset and I couldn’t sleep. My dad had to explain that we didn’t have big scary earthquakes in this country and it would all be ok.

I get anxious about things I can’t control and sometimes it takes over – big stuff like wars, terrorists, dying. Ridiculous really.

EMDR has given me tools to help manage my anxiety – deep breathing, grounding and counting things distract me from my thoughts. More recently I’ve been using the #headspace app to meditate and it has helped massively, I don’t do it every day but I use it when I need to and it helps me to feel calmer and more in control.

I will always be a big ball of anxiety but most days I feel like I’m winning.

I am an IVF Mummy and these blobs are day 5 blastocysts, these are the first photos we have of our three baby boys. Beautiful sparks of life with so much potential. Not many people get to see these photos. Toby’s is at the top, we had two embryos transferred, both stuck but only Toby went on to grow and develop. I never gave that other blob another thought until we lost Rory (bottom left blob). I wondered what it might have been like as an instant family of four, I wonder that a lot now. What if.

Henry (bottom left) was from the same batch as Rory. 7 IVFs, 3 babies, only 1 could stay – so much potential for new beginnings.

Infertility took away my freedom and choices in making a baby. I grieve for the chance to just get knocked up, I grieve for the loss of my DNA being passed on (I’m a donor egg recipient), I grieve for my womb which rejected two babies. But I am grateful for the beginnings, I became a Mother when I started trying for a baby – I nurtured my body and my soul. Toby made me a Mummy when he was born. Rory and Henry made me a tough Mama. Beginnings are fragile, they are wonderful, they are exciting and I’ve learned that you don’t always finish where you expected to when you began.

#sunrise day one of May We All Heal’s #shareyourgrief

I never get up early enough for sunrise but the sun was shining bright this morning. The sun rising for a new day, a new challenge. Today I visited a venue some of our staff are volunteering at this summer. The speaker talked of not being able to change the past, but starting each day anew as that day CAN be changed. It resonated. This is how I’ve been trying to think. Her words confirmed what I’m doing is right.

Being My Own Rainbow
Blog at WordPress.com.